The History of Sash Windows

It’s difficult to look around and find a building that doesn’t have a sash window embedded in its skeleton. They are essentially the Wimbledon of tennis, the Microsoft of computers, the Heinz of baked beans.

The design has become timeless, dominating most window designs in the UK throughout the 18th and 19th century. These windows were very popular during the Victorian era, with the design becoming somewhat of a status symbol. The development of sash windows was timely, because it had enormous aesthetic and practical superiority over the older casement windows. 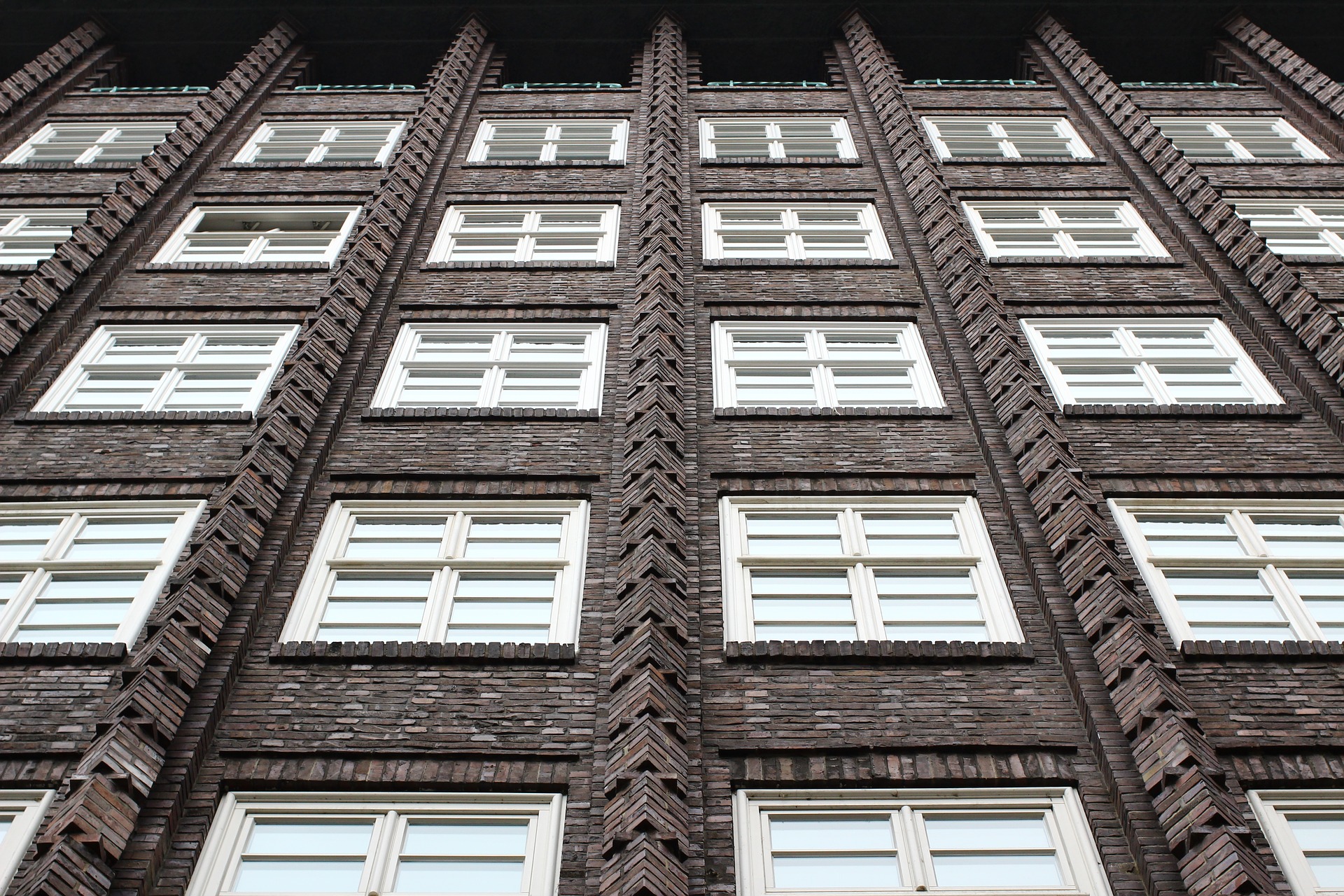 In today’s society, it’s almost impossible to walk down a Victorian street and not be overwhelmed by the plethora of sash windows. With designs ranging from 1950s up to present day, the window’s general construct has remained the same, albeit some droughting improvements and glazing additions.

With a growing interest and appreciation of the craftsmanship, design and visual worth of Georgian and Victorian houses, people have become aware of the damage done by such insensitive replacements, and are now keen to reinstate their lost windows.

With that in mind, it’s interesting to see the development of windows throughout history and how the design has cemented itself in architectural history. 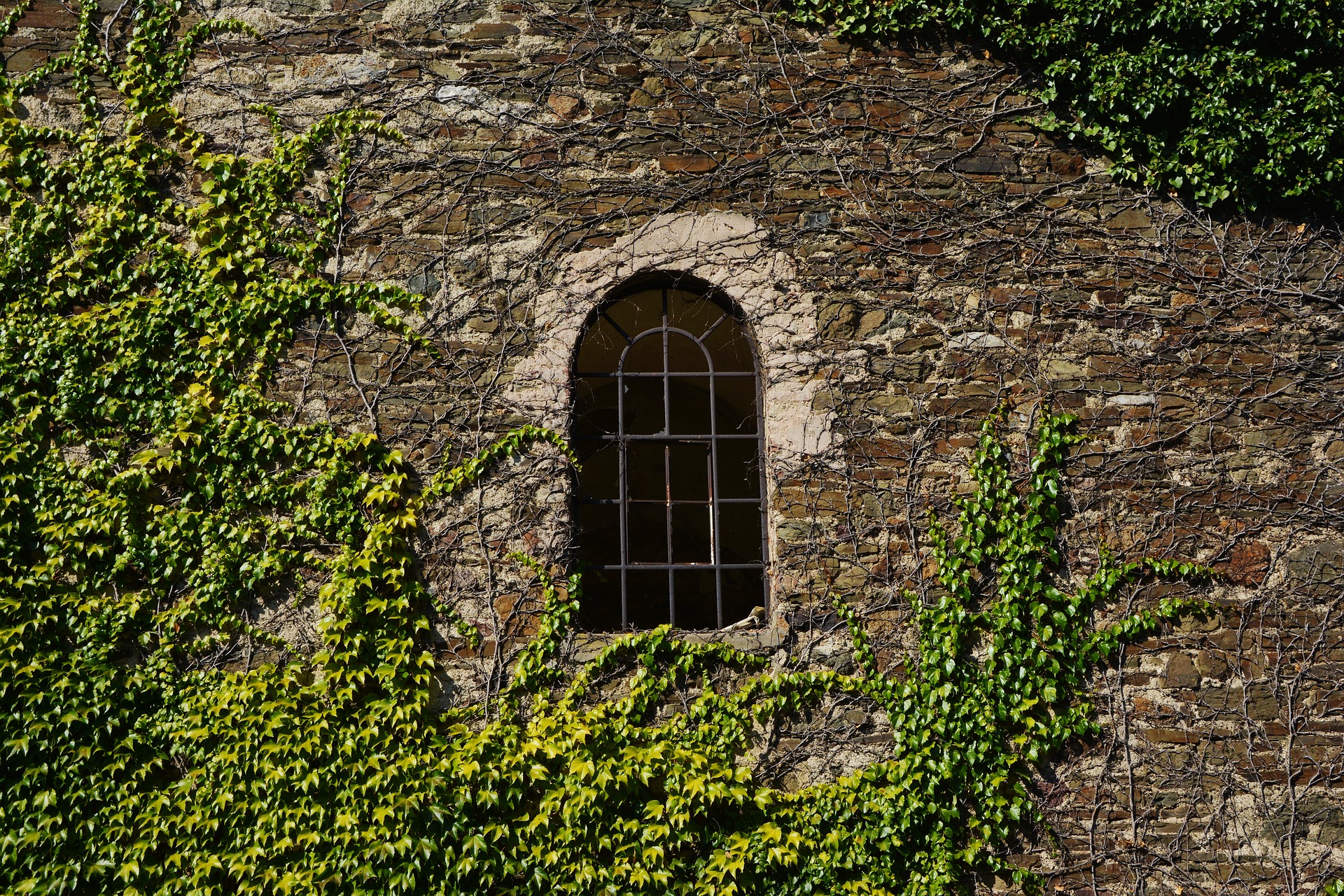 Pre 16th century windows were constructed from stone mullions or timber frames with unglazed openings. They could be closed by use of sliding or folding wooden shutters, oiled cloth, paper or even thin sheets of horn. Glazed windows were only used for high status buildings. These were usually constructed using small panes of glass quarrels, (also known as quarries), held together in a lattice of lead strips (cames). The lead was quite soft, so it was usually reinforced with iron bars either vertically (stanchions) or horizontally (saddle bars). 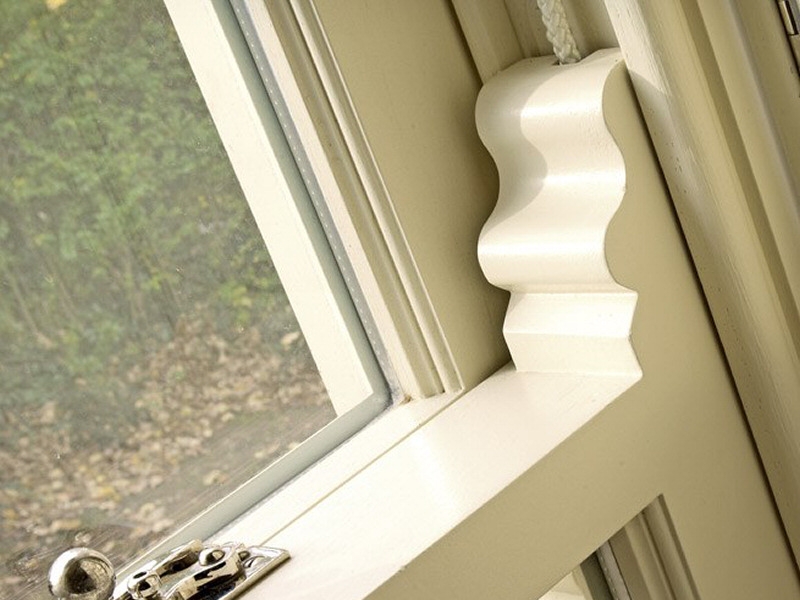 The sash windows began to alter slightly, with designs being trialed for practicality and cost. As the century progressed, the design evolved, the windows began being exclusively designed from Baltic Pine due to its easy accessibility. Glass got thinner and the width of the glazing bards slowly reduced. The internal structure of the windows were known as ‘lamb’s mould’ type.

By the end of the century glazing bars on fine sashes were as little as 10mm wide. To make glazing bars or whole windows even more slender experiments were carried out in iron and copper. Sashes became less expensive and by mid-century they could be found in almost every home. By the end of the century they were standard on even the smallest worker’s dwelling. Pale colours were very common during earlier parts of the century, though from the 1760s black became very popular. Many wealthy houses were painted black and embellished with gold leaf. 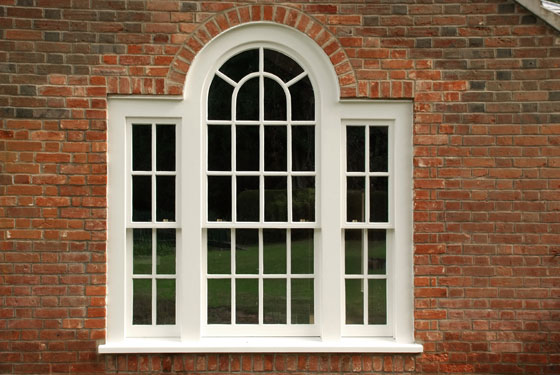 The Evolution of Sash Windows

First Use of Sash Windows

There are no accurate records on where and when sash windows were first used in homes. There are many speculations which believed it was first used in France. This was due to the origin of the name “sash” which means “chassis”, or frame in French.

However, the earliest use of sash windows amongst French homes doesn’t make use of a sliding frame and counter-balancing system. In fact, the windows utilised a swivel block movement during their intial use. Some experts believe the actual first usage of sash windows as we know them began in London after the Great Fire incident of 1666. 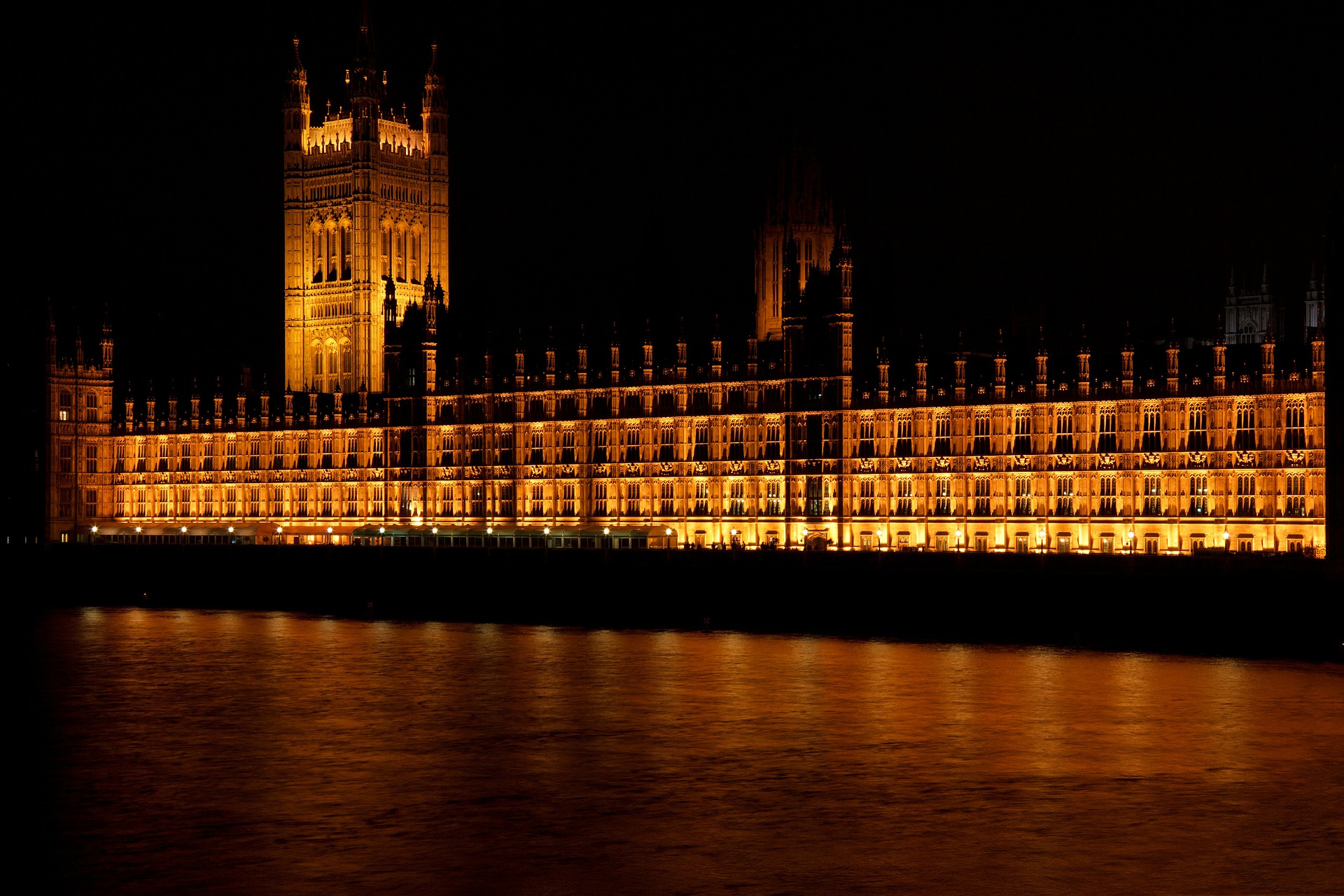 The Great Fire of London provoked the 1709 Buildings Act

Prior to The Great Fire, window sills were almost unheard of. Though one of the key elements that was deemed to cause the fire to spread was the fact that the fires could transfer from one level to the next. In 1667 The London Building Act stated that window sills had to be installed in homes. The act also stated that windows needed to be four inches deep or more.

In 1709, the legislation was passed and most homes within London complied with the act. This meant houses within London had a sliding sash window installed during this time. This can be due to the paranoia many Londoners felt when they experienced the Great Fire.

Sash windows were made in order to make homes safer for the residents in case another incident like the Great Fire might occur in the future. There are no clear records as to who invented sash windows. There is a possibility Robert Hooke contributed to the creation of this type of window but whoever was responsible, sash windows have become a well-loved addition to the London home.

Recently though, there has been a resurgence of sash windows amongst home owners within London and across the UK. This can be attributed to many reasons, the style of sash windows, their compatibility and simple design or simply their originality. Whatever the reason, the design has cemented itself as Britain’s go-too choice for window design.

The Pros and Cons of Installing Sash Windows

Traditional craftsmanship is, thankfully, once again in demand. Sash windows capture the elegance of the past with the practicality of the present. By being both aesthetically pleasing and immensely practical, sash windows have consistently propelled themselves to the forefront of window design.

It’s no wonder this is a design that has survived for over 500 years.