One of the main reasons people are drawn to French doors is because of their obvious aesthetic appeal. Though, people wouldn’t be so keen on them if it was purely an aesthetic charm, they’d also need functionality – which, of course, they have in the shape of two double-doors that swing out in exuberant style.

So, how did French doors first find their frames? We’ll be looking at the way these doors found their charm while offering a generous opening for natural light, air and people to pass through!

The Evolution of the French Door 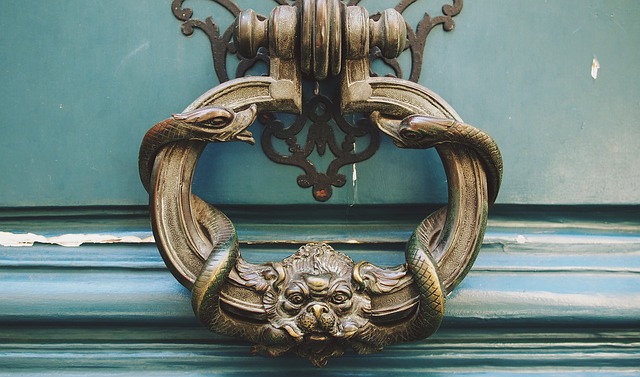 The origins of the French door were birthed in France (would you believe) though, they were originally intended as floor-length windows that would lead onto small balconies. The design of the French doors was meant to reflect Italian Renaissance designs, after being at war with Italy and returning to France bearing Italian artwork and Roman architectural influences.

The Italian Renaissance saw some wonderful architecture erected, characterised mainly by symmetry and proportion. France saw no shame in utilising the stunning design of Italy’s craftsmanship and using such inspiration to design the French doors we all know and love today.

Originally being made from plain solid wood, designers would eventually move onto using wrought iron, as this looked more aesthetically pleasing, especially when stylising the door’s design. As the glass industry continued to develop, windows began to be built into doors, which saw the demand for doors with glass panels skyrocket. As electric lighting was not yet invented (or at least it wasn’t being distributed worldwide) these windows were the best way to let natural light into the hallways and interior rooms of houses. Nearing the end of the 17th century, French doors had become so popular that they had found their way into England! 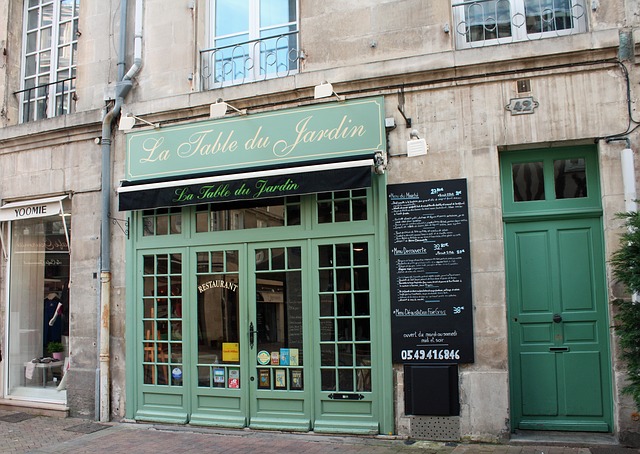 As time moved on, French doors remained as popular as ever, and became a mainstay in a similar fashion to that of sash windows. Their evolution saw them move from being the front doors of homes, to becoming the doors of other areas of the house, mainly the upper floors!

They are mainly used to add a sense of openness and beauty to a bedroom, office, or living area. You may have noticed their inclusion in many period dramas (Downton Abbey, Poldark), both of which highlight the extravagant lives of the upper classes. The doors were mostly seen on screen during courtyard scenes, where the doors would be opened to show the grandeur of a garden, or elegant outer area.

The Overall Advantages of French Doors 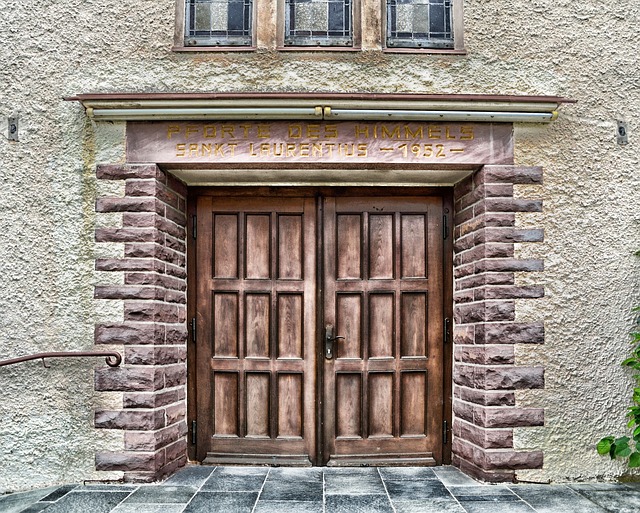 French doors didn’t survive throughout history simply because they ‘looked nice.’ When you’re buying French doors, you’re not just buying an elegant and timeless design, you’re buying them for a great many reasons.

So, here are the main reasons why you might consider investing in French doors:

There have been a great many designers who have tried to reinvent the design of the French door, with all failing at re-designing this timeless piece. French doors will forever remain a mainstay in architectural prestige, and they have become an icon for both historical and contemporary beauty.